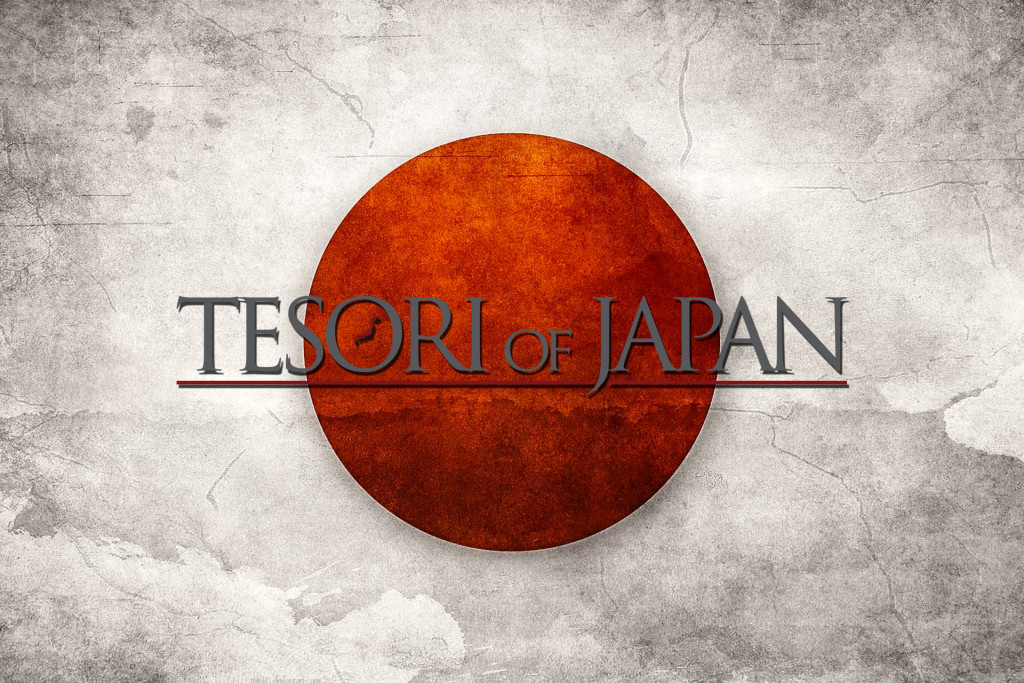 Welcome to Tesori of Japan

Tesori of Japan born as the first Italian no profit Association in Japan, with the aim to promote its artistic, cultural and artisanal heritage worldwide, and internationalize it starting from Italy.

Officially launched June 8, 2015, thanks to the support of the JETRO (Japan External Trade Organization), the Association is based in Nagoya and today it enjoys support from the most important national institutions and from a major business community that includes more than six hundreds companies. 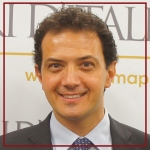 Founder of Tesori of Japan. True expert of this country, in which he has lived for more than twenty years, and general manager of the WJ Network’ business community. 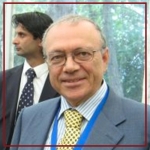 President and founder of the Italian association Tesori d’Italia, which has inspired the project of Tesori of Japan. 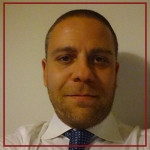 Responsible for economic and financial aspects of the Association.

Secretary – General of the Association and contact person for the activities of WJ Network in Japan. 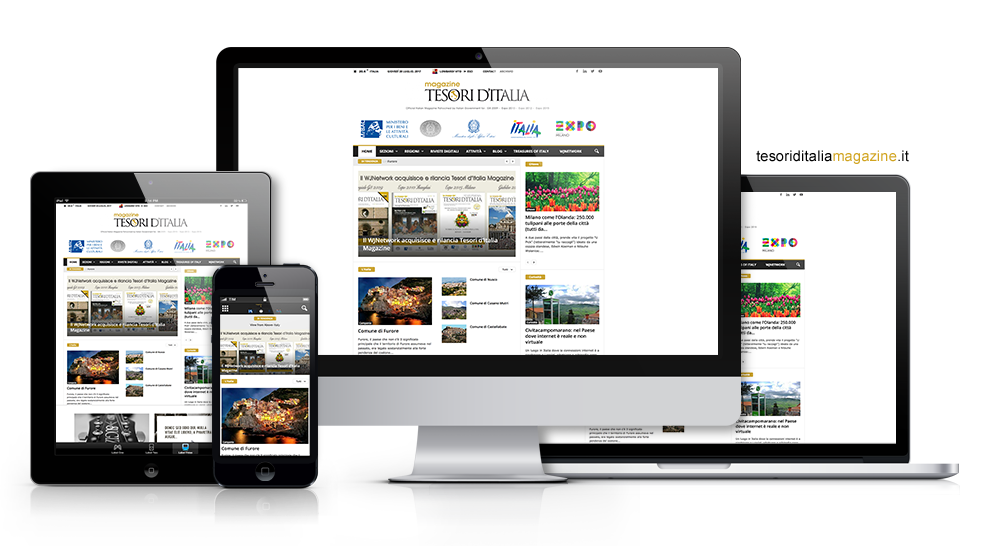 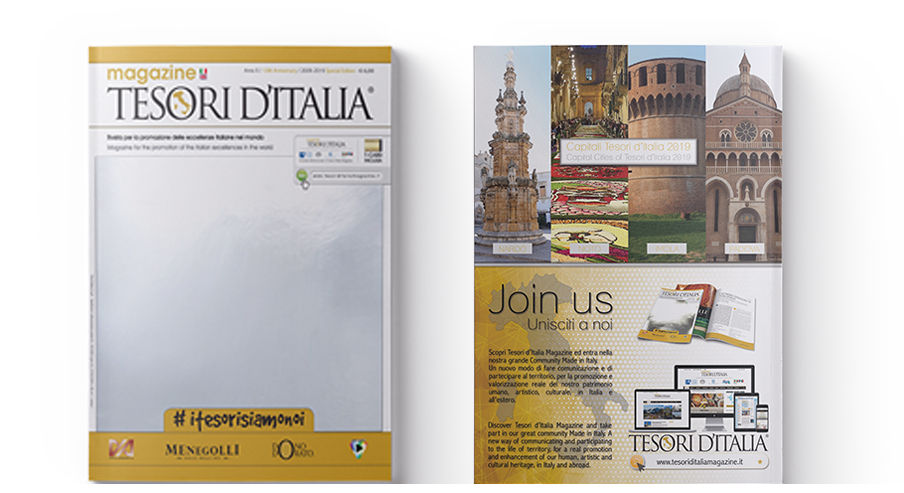 OUR MISSION: A BRIDGE BETWEEN JAPAN AND ITALY 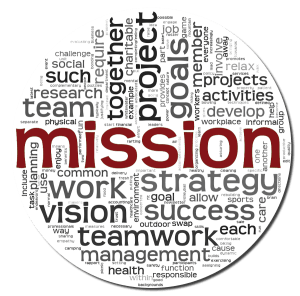 To create an international network of people, associations, institutions and enterprises for the promotion abroad of Japanese culture and develop new business opportunities for Made in Japan. To contribute to the promotion of Made in Italy in Japan and to the development of cultural and trade relationships between the two Countries.

Tesori of Japan aims to collect people all over the World that share passion for Japan and Italy. People that will gradually become protagonists of the Association activities, telling of the two Countries’ Treasures to the World as it has not been done yet (Web magazine, Web TV and Printed Magazine) as well as contributing to the creation of the biggest Japan-oriented cultural community in the World.

Tesori of Japan, through its global spreading system and the support of its business community (WJ Network), aims to become the reference and supportive organization for all the associations in the world that share the aim of promoting Japanese culture. An “up and running” archive whereby share projects, programs and resources.

Tesori of Japan points to stand beside associations employed in cultural and trade promotion of Japan in the World, presenting itself as a strategic organization for the development of territorial partnership that allow business continuity and concrete cultural and commercial market penetration.

Tesori of Japan wants to assert itself as supportive organization in entrepreneurial projects towards made in Japan internationalization:

1) By stimulating and looking after Japanese enterprises for foreign promotion; namely creating conditions to ensure that enterprises will enter international markets.

2) By stimulating and looking after Italian enterprises, and then foreign ones, to invest in Made in Japan projects and products.

All the events organized by Tesori of Japan

Tesori d’Italia officially presents the Team of professionals who, in this moment of global emergency, will assist the Campaign S.O.S.Teniamo l’Italia to support Italian companies. Not only a fundraiser but a project of business aggregation […]

The Italian Embassy in Tokyo supports the Campaign S.O.S.Teniamo l’Italia

With an official communication from the Italian Ambassador to Japan, Giorgio Starace, also the Italian Embassy in Tokyo announces its support to the Tesori d’Italia Campaign S.O.S.Teniamo l’Italia (Sustain Italy). An important confirmation of the […]

An important and concrete answer from Aichi Prefecture and city of Nagoya at the inauguration of Tesori of Japan Association celebrated the 8th July. In fact, the most important representatives of Central Government, of Prefecture, […]

June 16th, 2015. An important date for Tesori of Japan Association that, together with WJ Network and in collaboration with Brescia Industrials Association (AIB), hosted a Japanese delegation coordinated by Nagoya Chamber of Commerce in […]

With the objective of promoting Japanese cultural and economic excellences, Tesori of Japan collects Tesori Rising Sun’ treasures in order to present them in Italy and worldwide. Tesoro is a territorial element that expresses its tradition and typical characteristics and, at the same time, it makes it unique. It contributes to shape the excellence about what composes Made in Japan.