Located in central Japan, Aichi Prefecture is the base of flourishing industries, but it keeps also very important testimonies of Japanese art and culture.
The name of Aichi comes from a poem composed by the poet Takechi Kurohito, included in the third volume of Man’yoshu (collection of the 10000 leaves), a famous poetic Japanese anthology, in which the area is named “Ayuchi”. The crest of the Prefecture represents the sun that rises on the waves, symbolizing the role of Aichi in the overseas development, because it was the contact point through the Pacific Ocean.

Its population counts more than 7 million inhabitants, and it is the 4th Prefecture of the country, in terms of extension. At its foundation, in 1871, after the Meiji Restoration, Aichi had more than 2900 cities and villages, merged then in 88 municipalities. Today, we find 60 Municipalities, grouped in 7 districts and including 35 cities, 23 towns and 2 villages.

The city of Nagoya is the regional capital and the political, economic and cultural centre of the Prefecture. The regional capital is the third economy of the Japan and it is located in the west side of the Prefecture, where is located also the city of Seto, other economic and cultural centre of relevance. Instead, the east side of Aichi is less populated, but it hosts many of the principal industrial centres.

The geographic position of Aichi, in the heart of the Raising Sun, made it the nevralgic centre of economic exchanges, and a flourishing industrial base for centuries. The greatest industries of Prefecture are those of Seto and Tokoname ceramics, the automotive manufacture of Toyota and the textile industry of the wool in Ichinomiya. Here we can find some of the principal headquarters of industries such as: Aisin Seiki, Brother Industries, Ltd., Central Japan Railway Company, Denso Corporation, Makita Corporation, Matsuzakaya, Nagoya Railroad, Nippon Sharyo, Noritake, Toyota Motor Corporation.
In 2005, Aichi has hosted the World Fair Expo, presenting itself to the world with its rich economic and artistic culture. After Osaka in 1970, it has been the second Japanese city, which has hosted the big event. The theme has been «The wisdom of Nature », dealing in particular with ecology, renewable technologies and beauties of nature. Finished Expo, in 2006, the Nagakute area has been transformed in Expo 2005 Aichi Commemorative Park, followed by the opening of the museum dedicated to the event. In Seto, has been opened the Centre of the Kaisho forest, to value and preserve this natural environment, creating here a place for educational aggregation. Today it represents an interesting destination for tourist itineraries in the region.

Aichi is also famous for its particular festivals. The most famous one is «Hadaka-matsuri», also named «of the naked man», which every year draws more than 300000 people, by actively involving more than 9000 people. The recurrence is related to Shinto tradition and its origin dates back to more than 1200 years ago, and it is performed in Owari-Konomia Sanctuary in the city of Inazawa. But also «Hana-matsuri», the Festival of Flowers, in Oku-Mikawa region, related to Shinto art and rituals.

Among principal points of interest, there is the city of Seto, famous for the ceramics, named in Japanese «Setomono ». The city itself is a giant museum named «Seto marutto Museum». In fact, in the “Kamagaki-no-komichi”, a pedestrian area at the foot of the mountains, dishes and cups are embedded in walls of stones of the landscape, to give a sense to the daily lives of artisans.

In the city of Nakagute we find «TOYOTA Automobile Museum», of TOYOTA Motor Corporation, in which are preserved more than 120 cars since the beginning of 19th century until forties, and in which is exhibited the first automobile made in Japan.
In the city of Inuyama, we have the open air museum of Meiji Mura, which offers a big cultural attraction, by preserving historical buildings of Meiji Restoration era.

Therefore, an economic centre steadily increasing and addressed to internationalization, which retains artistic, historical and cultural treasures, as well as traditions, only ones on earth. 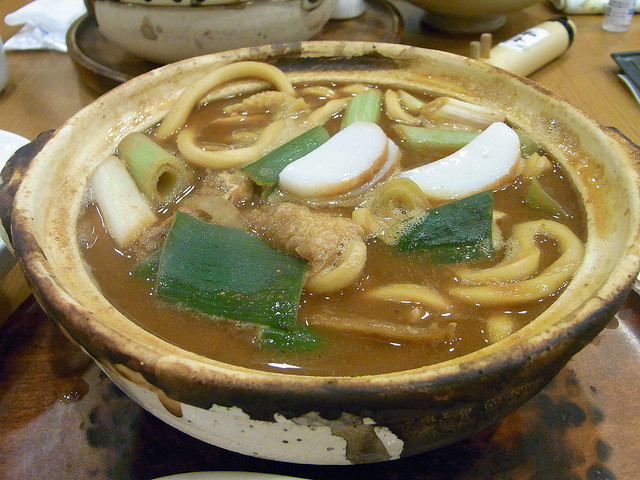 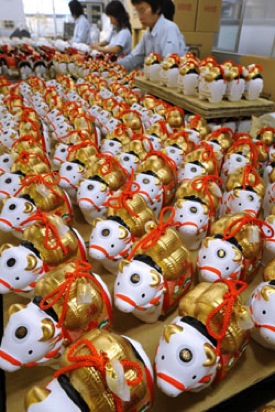 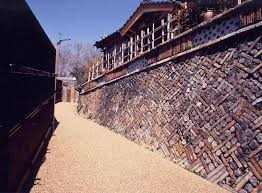